We are in strange times right now, it has been 4 weeks since I have been on the water, and after 7 months of paddling daily it is a shock to the system.  I am no medical expert so I have no advice to give, but keeping a positive mind helps us, and looking forward to some epic water time also helps our state of mind.

Until then we need to find things to do, right?

So I have compiled a list of my favourite SUP / surf movies to keep you busy. Each day I will be updating the page with a new awesome film.

Lost in the Swell

This is a series of films brought to you by 3 breton lads. Each year they go in search of epic waves, providing us with some unusual and exciting situations.

The most recent adventures took us to Gabon, Africa. The 3 breton’s used fat bikes to cycle along the coast. Some of the series is has English subtitles, if not, we can all follow the vibe eh?

Luckily for us here in confinement there is a brand new series being released on Monday 13th April 2020. The new series can be watched at 12 pm French time  at Lost the swell – Patalluvil, and each day there will be a new episode until Saturday!

But if you have the afternoon to while away, head over to their you tube page and get watching!

I watched this film at the Brest Surf Festival back in 2019. Made by 2 west country girls, it was a film that I needed to watch, and I wasn’t disappointed. This is exactly how I see the whole charade of the surf industry. It points its camera in one direction but actually the other direction is something actually alot more human and interesting.

The documentary tells the story of Imani Wilmot and her efforts to transform the lives of Afro-Carribean women through surfing. It was created, in collaboration with Imani, who is herself a filmmaker, by Cornwall based production company The Right To Roam, made up of duo Joya Berrow and Lucy Jane.

Sometimes we can get lost in the whole cultural hippy thing of surfing. Fundamentally it is a sport, it can be extremely accessible, and it can be used as a tool to life people up from their lives like all other sports.  I would watch this then think about ourselves. Actually we are ok. Sometimes we need to stop aspiring to being Kelly Slater, and just use the sport as a tool. A tool to bring communities together. Quite relavant in this period.

Can I surf that

Can I Surf That is group of ladies, chasing big waves, and promoting love for the sport that rules their lives – River Surfing.

River Surfing is a growing sport, taking the world’s curiosity by storm. It has been a project two years in the making

This documentary follows the journey of four waterwomen with an insatiable appetite for whitewater and adventure! Get a look inside the River Standup Paddling community and meet some rowdy people who live for river surfing. Featuring professional SUP athlete Brittany Parker, with many guest appearances from world-wide river surfers, this documentary will have you craving an adventure of your own!

A Land Shaped by Women

Iceland has been ranked first in gender equality by the U.N. nine years in a row. World champion snowboarders Anne-Flore Marxer and Aline Bock hit the road to explore the terrain, and the people, that make this feminist country so unique. A winter filled with carving on the snow and surfing is quite the dream, followed by discussions into why us females are always thought of not quite the same us men. Interesting watch!

Happy Watching, and I’m personally motivated to head over to Iceland!

The next film in the list is Unstoppable with Bethany Hamilton

This film follows the footsteps of Bethany Hamilton from the il fated attack to the present day. Not letting her past get in the way and showing some immense determination is awe inspiring. This film is available to watch on netflix. I recommend it.  Bethany’s  victory against Steph Gilmore in Cloud break was quite unbelievable, juggling the athlete and mum hat quite successfully.

The next film choice is Failte. This movie about a group of watermen from France who go discover the wves in Ireland fimed by Mathieu Jonneaux

This is the story of a band of surfers, Mathieu Babarit, Samuel Guillet, Stevie Portelot, Lionel Angibaud and Benoît Carpentier are all accomplished in their own disciplines.

They leave France to surf, paddle, and windsurf in Ireland, and at the same time discovering its Celtic culture.  The surfers open up about their passion for the sea, their addiction for the ocean and their addiction to riding waves.

Take Every Wave with Laird Hamilton

I wish I could give you the full feature, but I can’t. It is available in itunes though!

The reason this is the final one is because, quite honestly. I want to be Laird. Live in Hawaii, surf all day, and try new things. However, I am in Finistere, and its not Hawaii. So it is a great film to dream about!

If you feel the need to get on the water don’t forget to check out our paddle spots! See you on the water!

This site uses Akismet to reduce spam. Learn how your comment data is processed. 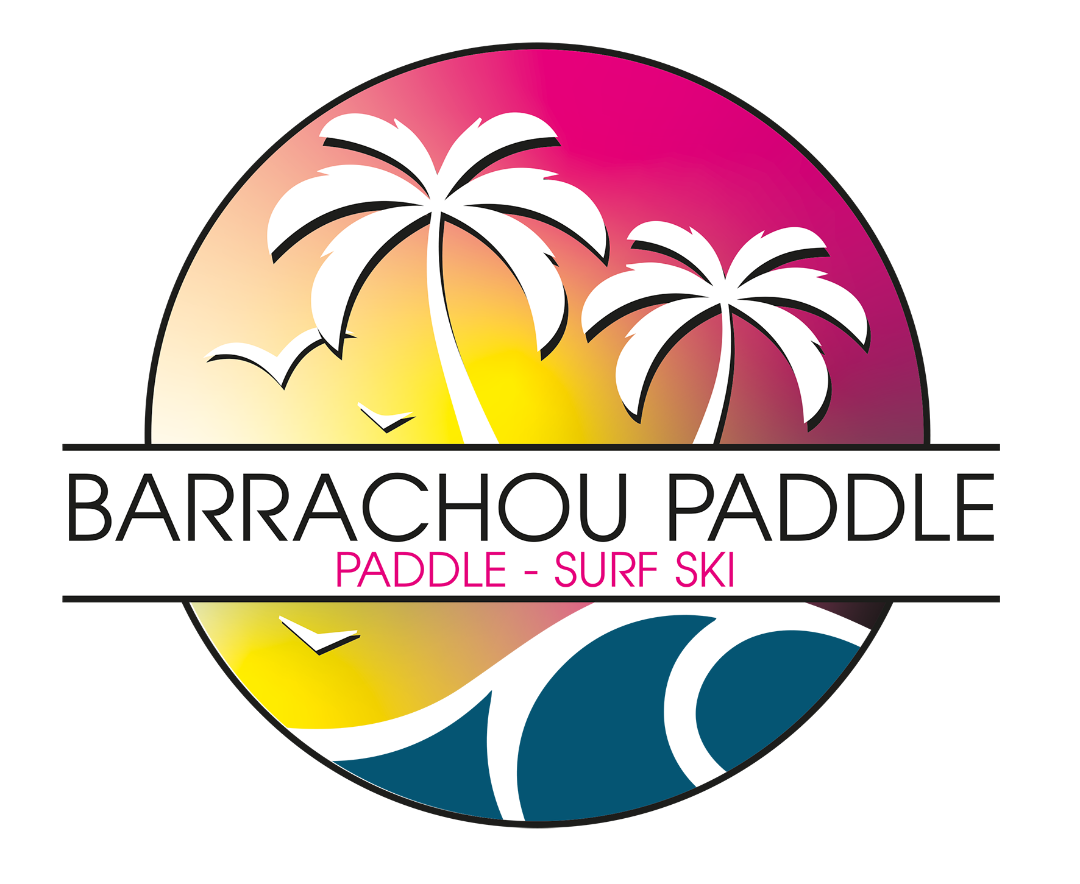